The acronym for RANA comes from Red de Ayuda a Niños Abusados, or Aid Network for Abused Children, in English. The aim is to highlight problems such as child maltreatment and child sexual abuse.
But do we really know what sexual abuse means?

Sexual abuse is not necessarily rape. There may be direct contact, genitals touching and/or sexual penetration (rape or incest), but the minor’s manipulation for pornographic purposes, forcing them to observe sexual attitudes, as well as talking about obscene topics face to face or over the phone or the Internet is also considered abuse.

22.5% girls and 15.2% boys
could suffer abuse during their childhood and adolescence.
(Ministry of Social Affairs. Félix López, 1994)

1 in every 5 minors
suffer some kind of sexual violence.
(Council of Europe, 2010)

12% of UIB students
acknowledged having been a victim of sexual abuse with direct contact before turning 18.
(Fundación RANA- UIB, Benavente, Casado inter alia, 2011) 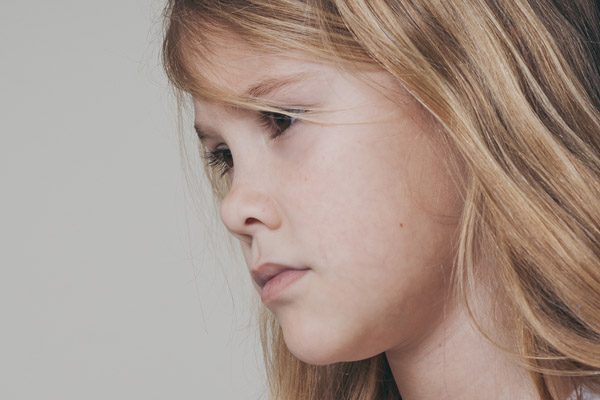 It should be noted that most minors never report what has happened to them, either because they lack the necessary language to do so, given their young age, or because the distress and blackmail used by the abuser to keep the secret prevents them from talking about it. Those children who are victims of sexual abuse and who keep the abuse a secret, or those who are not taken seriously when reporting it, run a much higher risk of suffering psychological, emotional, social and physical problems than the general population. Many times, they will carry these problems with them for the rest of their lives.

An added difficulty when identifying the problem suffered by the minor is that only 10 percent of child abuse shows signs of physical violence, which further complicates the detection of an abusive situations.

As for abuse aftereffects, they can appear in different ways. The warning signs are called indicators of sexual abuse or risk situations.

For this reason, it is so important and urgent to raise awareness and sensitise the adult population about the reality of child abuse, as well as to provide the children, by means of prevention programmes, with tools and skills to gain respect, as well as making them understand that, if they suffer mistreatment or abuse, they should ask for help.